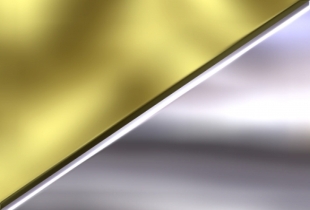 Much is made by commentators of the historical gold:silver ratio (GSR) being around 16:1, while the current ratio is more like 85:1, with the implication being that silver will return to its historical ratio to gold.
There is definitely room for silver to appreciate more than gold in percentage terms in the days, months and years ahead, particularly if the gold price makes a rapid climb.

But you should not start too high expectations. Let´s stay realistic.
We do not see the GSR returning to 16:1, because silver is nowadays an industrial metal with an important investment element, while historically it was, like gold, a monetary metal.
The conditions have changed since then, see chart: 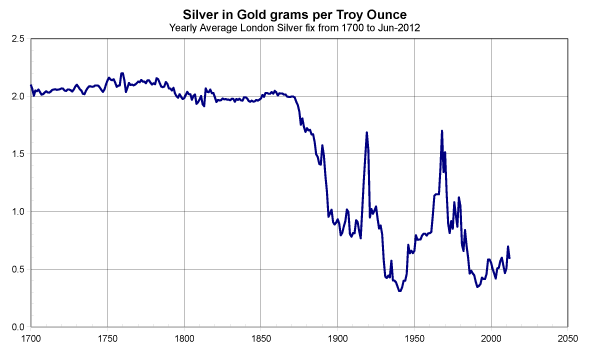 Well:
➽ True silver-based coinage is long behind us, while the world’s Central Banks do not see silver as forming a part of their reserves.

➽ True gold coinage, where the face value represents the metal content, does not exist either.

But at least Central Banks continue to maintain gold as a key element in their holdings – although interestingly it is mainly the Western Central Banks which retain the high gold ratios in reserves, rather than the Middle Eastern and Asian ones where traditionally one might expect a greater propensity to hold gold as a monetary asset. There does seem to be a move to rectify this in the East, which is gold price positive, but there is huge ground for these banks to make up to bring gold percentages in their holdings anywhere near European and American ratios – perhaps itself a positive factor for the yellow metal.

Regarding silver though, the last time it came anywhere close to the historical 16:1 ratio was in 1980. But this was during a totally false, manipulated situation when the Hunt Brothers almost succeeded, but not quite, in cornering the silver market. The ratio fell back almost as quickly as it had risen once the price collapsed again.

We like silver. With silver you can diversify your assets very well.
But we left to others tell you fairy tale about silver.