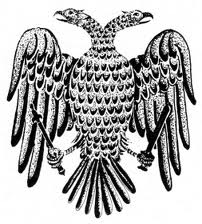 The technological markets for silver is even more exciting as the role of investment demand for silver.

The silver market today can best be compared to where it was 100 years ago, when photographic demand was just beginning to grow.We’re now back in a phase where it will be a great business to be in for the next 50 years.The reasons for this prediction are two-fold.

The first is that silver’s unique properties mean that its uses in various forms of technology are growing significantly. Roughly half of all of the silver that’s demanded today, goes into one of these technological uses. It goes back into the Second World War and then since the start of 2000 – the start of this century we had all sorts of new uses that have really outstripped that decline that we’ve seen since this photographic demand has exited. Silver is used in everything from band aids to iPads because of its conductivity, its malleability, its reflectivity and its ability as a biocide. And the existing uses aren’t going away and everyday there seem to be something new that comes out that uses silver.

The second reason is that the markets for these technological products are set to grow significantly in the next few years. The trend towards ever-increasing urbanisation means growing markets for technological products. A good example of that is South Korea. About 20 years ago they were consuming about 0.05 ounces of silver per capita. Today they consume about 0.5 ounces – that increase we think will be the same increase that you’ll see in China, and you’ll see that on top of all of these new applications that we have for silver.

And, while demand is set to grow, nobody can be convinced that supply will be able to keep up.
We’ve had a depression for silver for the last 20 years, until about 2005 and as a result of that, there has not been the exploration for silver. It’s really only been since 2005 that you’ve started to see that. So what new production that you see coming in for silver for the most part, comes in as a bi-product for some other metal.

The problem that the silver market has is this underlying industrial demand or technological demand is growing at such a fast rate, that it’s hard to envision the mines being able to keep up with the supply. So what’s going to have to happen is that above-ground stocks are going to have to move from investment use, and be put into industrial use over time.

But one way traffic is very unlikely. 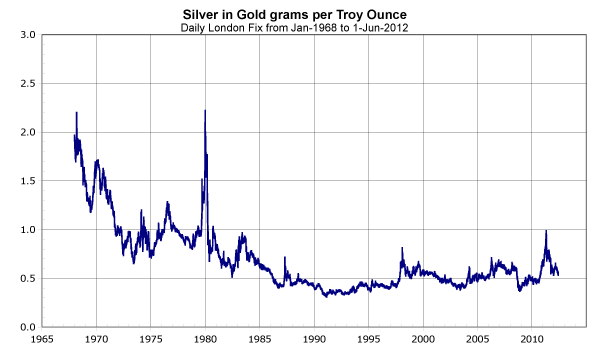