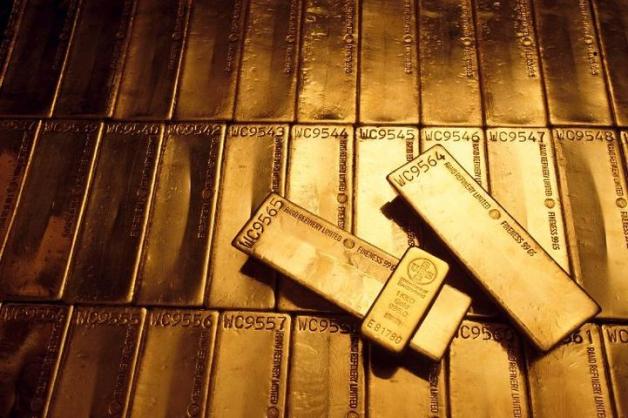 A recent survey of central-bank reserve managers predicted that the most significant change in their official reserve holdings over the next 10 years will be their intentional accumulation of gold.

In fact, central-bank reserve managers are already moving in this direction,  . . and this doesn’t count significant purchases that remain unreported.

It is quite likely that actual central bank gold reserves rose considerably more as some countries, led by China, choose not to report or otherwise publicize their gold market activities.

Central banks, like many private investors, view gold as a hedge against debasement and devaluation of their U.S. dollar- and euro-denominated currency reserves.
And, because it is the only financial asset with no counterparty risk, central banks hold gold as a safe haven free from confiscatory and political risk. Indeed, both Iran and Venezuela, as a precaution against political risk in the form of economic sanctions, repatriated some of their official reserves that were previously held in Bank of England vaults.

Similarly, in more recent years, the effect of central banks shifting gears – becoming net buyers rather than net sellers. With China and Russia leading the pack, a growing number of central banks, underweighted in gold and over-weighted in dollars and euros, will join the line to buy gold.

Fuelling the rise in official sector interest in gold is the anticipated future depreciation of the U.S. dollar in world currency markets and the continuing erosion of its status and role as the world’s key official reserve asset. 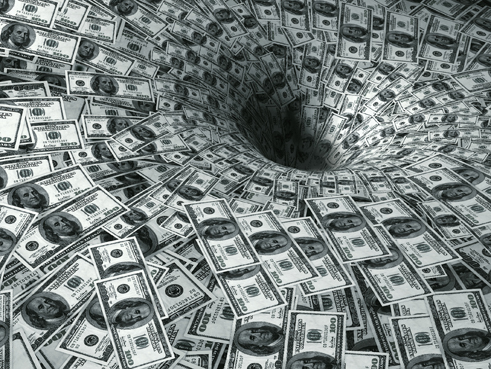 And, the dollar is not the only currency suffering a loss of respect

In recent years, China’s central bank, the People’s Bank of China, has probably been the most significant buyer.

One day in the future we should not be surprised to see by a PBOC announcement that China’s actual official gold reserves are considerably high.

Many other central banks have also taken a much more positive view of gold in recent years. Indeed, the official sector has been a positive net buyer of gold. This follows some two decades in which the official sector was a net seller of gold to the market, reflecting mostly large-scale sales by European central banks that mistakenly thought gold was in descent as a legitimate reserve asset and sold at a mere fraction of today’s price.

Following many years of net annual sales in the 400-to-500 ton range, the official sector became a net buyer of gold in 2009. This is a “game changer” for the gold market. Instead of supplying hundreds of tons, year in and year out, central banks are now buying.

Meanwhile, gold sales by European central banks – those that had been big sellers in the 1990s – have dwindled to practically nothing, only enough to supply their bullion and commemorative coin programs.

The People’s Bank of China, the Saudi Arabian Monetary Authority, and some other central banks with huge and some might say “excessive” U.S. dollar- and euro-denominated official reserve assets have an incentive to buy gold discretely and surreptitiously – simply because the announcement of their buying programs would likely boost the yellow metal’s price and raise these central bank’s acquisition costs.
Importantly, much of the gold bought by central banks has been bought for the long term – and will likely be held not just for a few days, weeks, months or even a few years . . . No, much of this gold will be held for decades or longer, even at much higher prices. 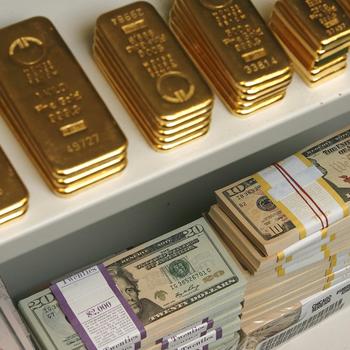